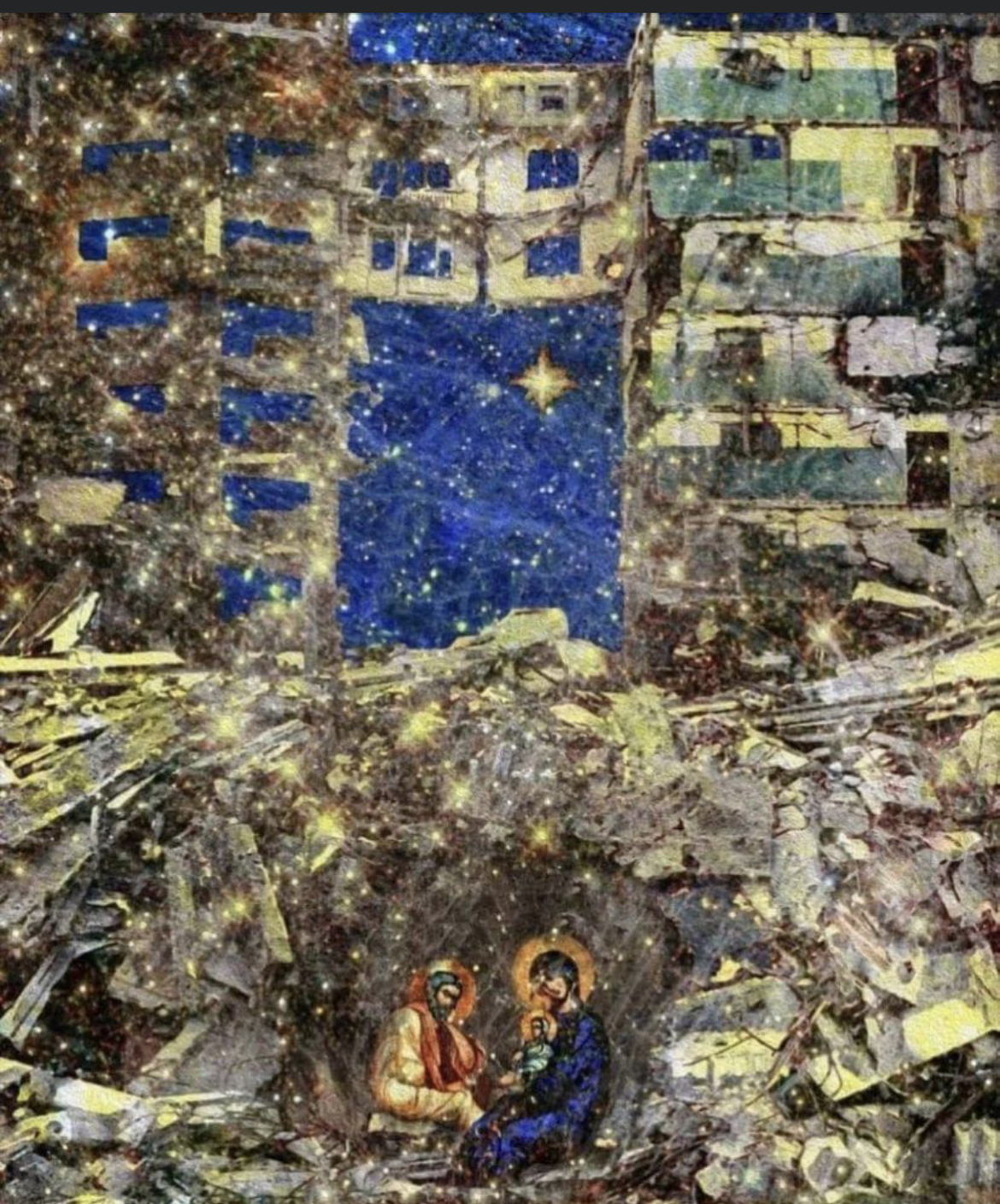 Life continues its course, and the beginning of January 2023 is already on the calendar…  But we still live in 2022, the year that has tragically, against all logic and common human values, changed the life of every Ukrainian.

Since February 24, the Russian-Ukrainian war that began in 2013 has become the most terrible event of the XXI century – the century, in which the achievements of the Fourth Industrial Revolution are increasingly spreading, in which society increasingly cares about the environment, and is outraged by the pictures of dead dolphins and turtles dying from the abundance of plastic in the ocean.

Yet, nonetheless – Mariupol, Kherson, Nikopol, Bakhmut, and other Ukrainian cities scarred by war… There is only one answer: a deep and thorough transformation of the system of international relations must take place, with a clear understanding of “white” and “black”, without any shades of “gray”.

It is obvious that all our thoughts and wishes on these New Year’s holidays have been with us since February 24.

Firstly, to the Armed Forces of Ukraine — who instill respect, inspire, frighten, surprise the world community with their professionalism and bravery. It is hard to comprehend the horrors, from which they guard us.

Secondly, rest in peace for all those who are no longer with us…

Thirdly, the Great Victory – and little daily victories: over our own fears, over uncertainty; victories in finding opportunities in the face of constant struggle against the aggressor. This is about life during and after the war, about Ukrainian unity, about our common daily work to rebuild our Homeland.

Join in and support our projects to restore Ukrainian lands, communities, and cities – even a hundred hryvnias from all of us would make a great contribution to the Victory, and the future that will come after it.