For almost six months in a row, every Ukrainian has been bringing Victory

For almost six months in a row, every Ukrainian has been bringing Victory closer by doing what they do best. It doesn’t matter what we do – everyone contributes to the protection of their country from the Russian invaders. It is in such unity that our strength and resilience lies. Representatives of Ukrainian civil society abroad deserve special respect – those who left, saving loved ones; those who have nowhere to return; those who studied or worked before the war in different parts of the world.

One of the examples of community work abroad is assistance to Ukrainian refugees in Germany. In Berlin, almost without help from the German government, Ukrainian volunteers received, welcomed and helped accommodate those who were arriving on evacuation trains from Ukraine in March-April 2022. Volunteer organizations continue to help with the humanitarian needs of Ukrainians both abroad and in Ukraine, collecting funds and direct donations.

Another example is Ukraine having obtained the status of a candidate for EU membership. An important contribution to the fact that governments of European countries reached an agreement on this issue was made by numerous rallies and demonstrations in various countries in support of Ukraine. Every Ukrainian around the world is a true source of information about the war in their country, fighting Russian propaganda narratives. Constant dissemination of truth, taking into account the peculiarities of its perception by foreigners, is a very important matter. In the United States, Italy, Finland, Japan, Germany and other countries, we bring VICTORY closer every day, reminding that Ukraine is defending the whole world from a terrorist state. 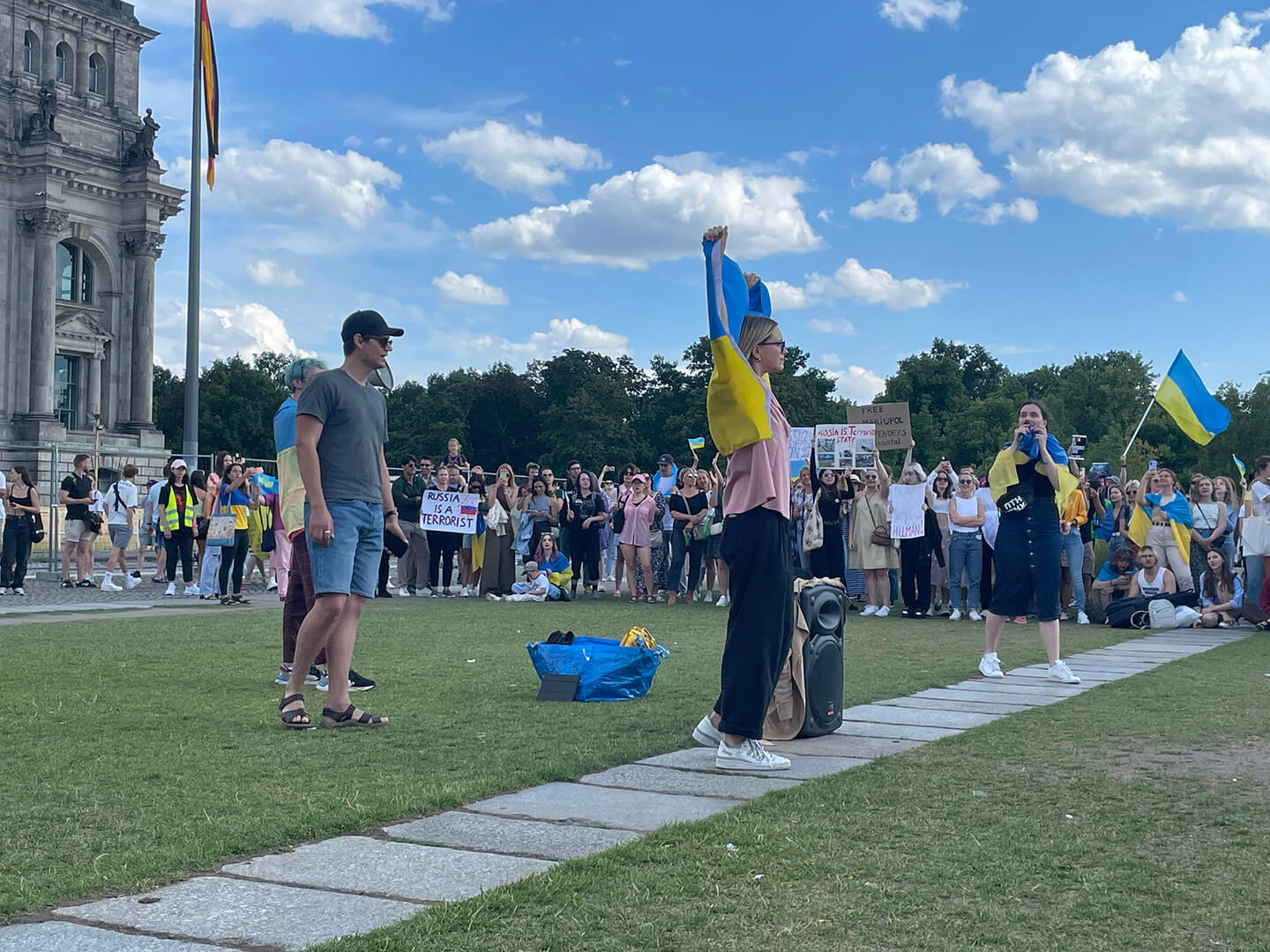 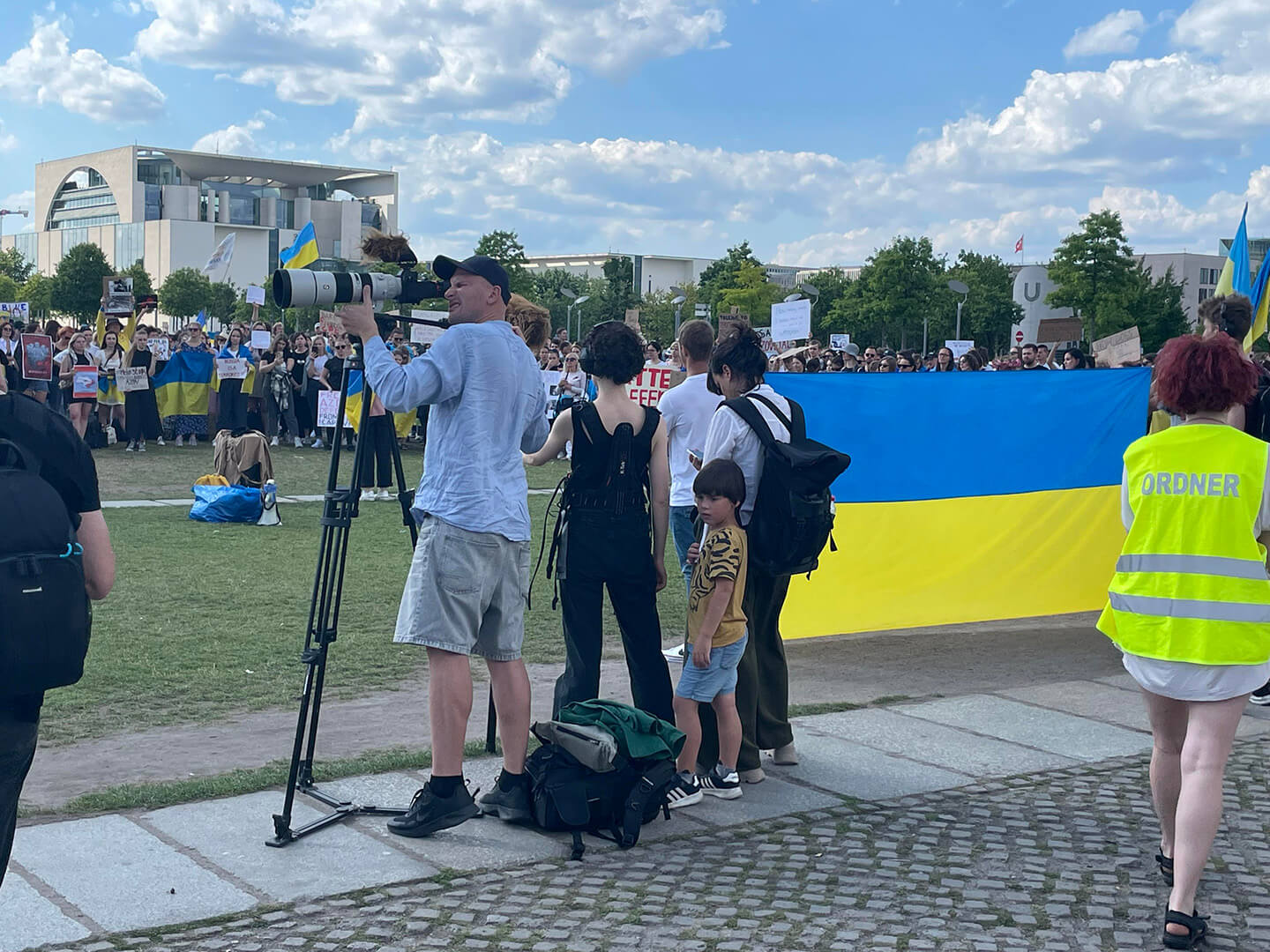 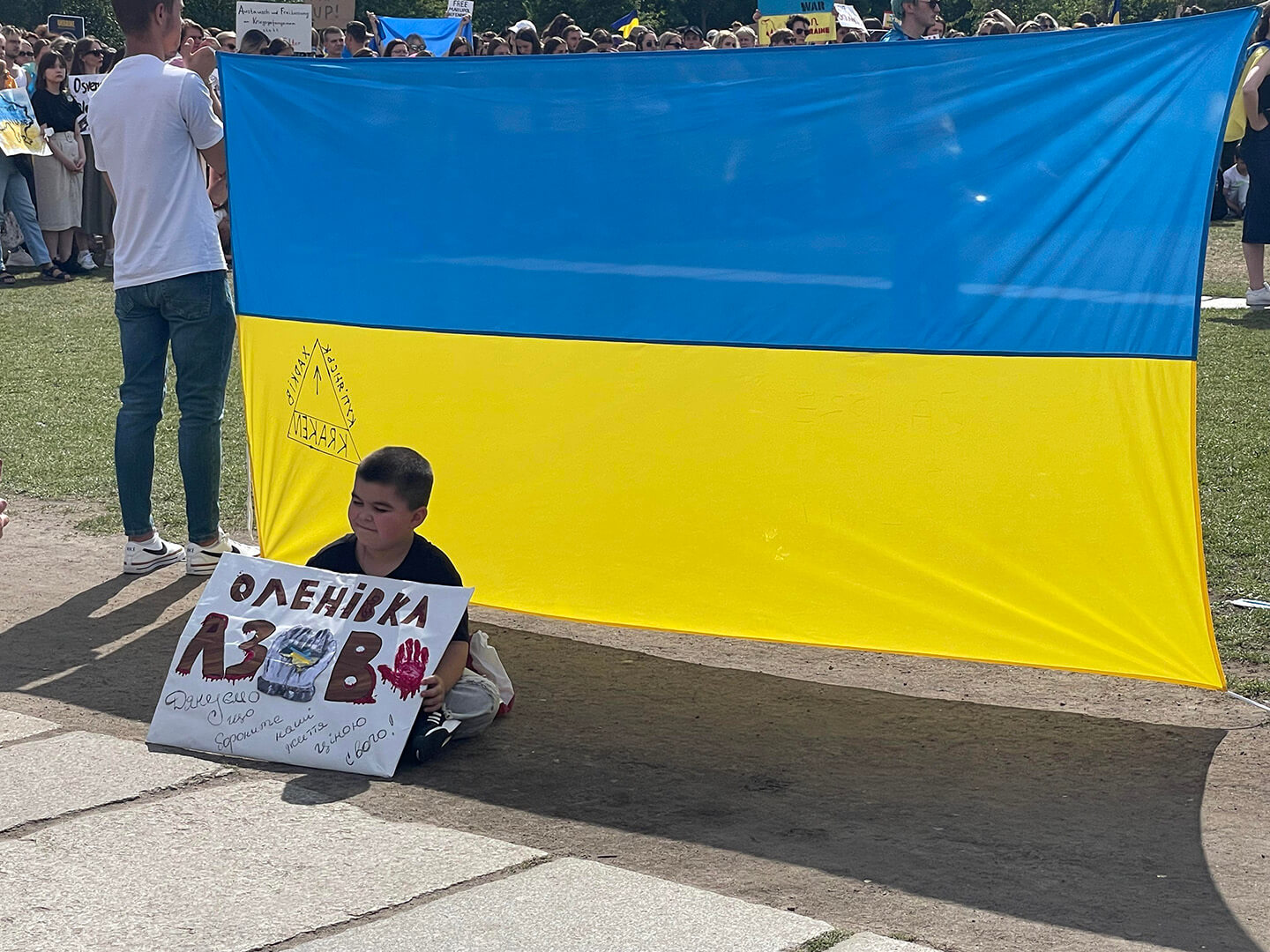 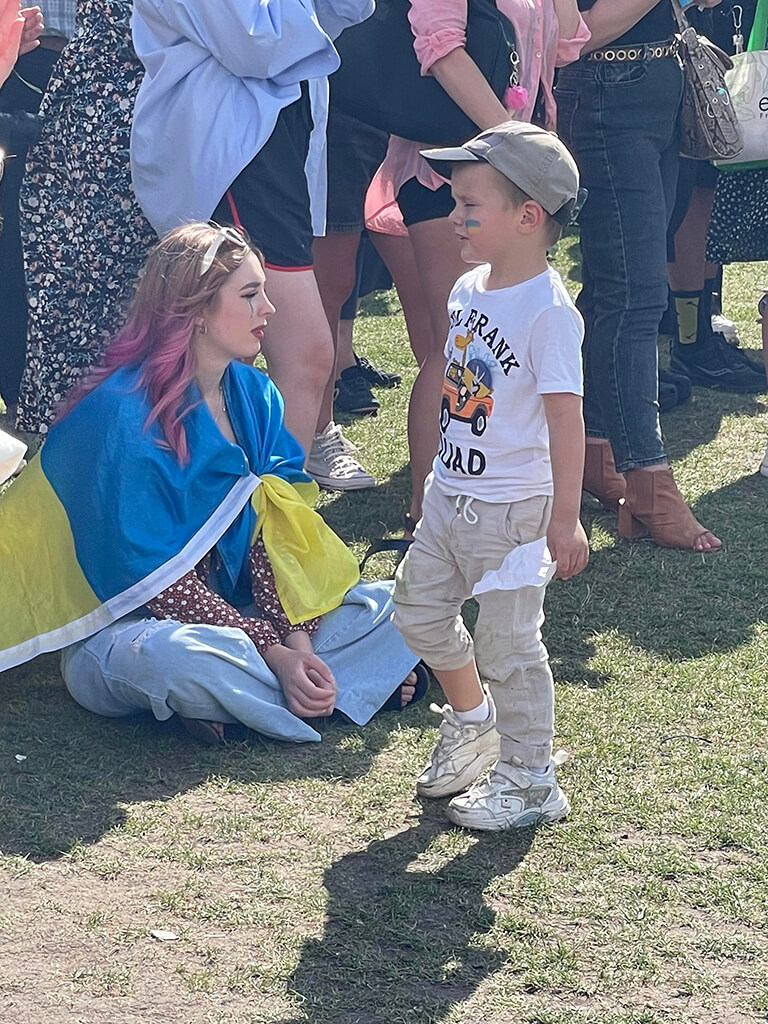 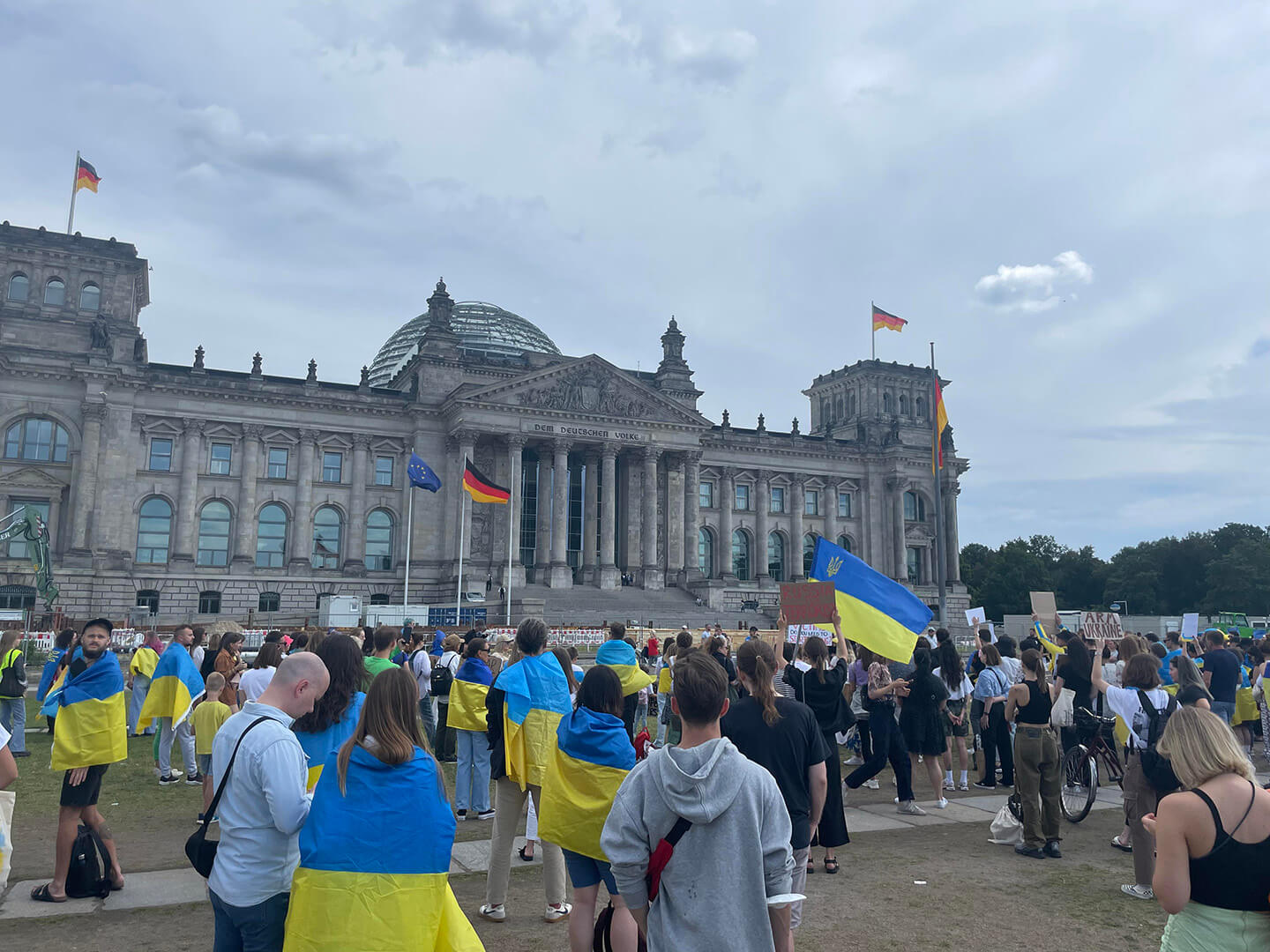 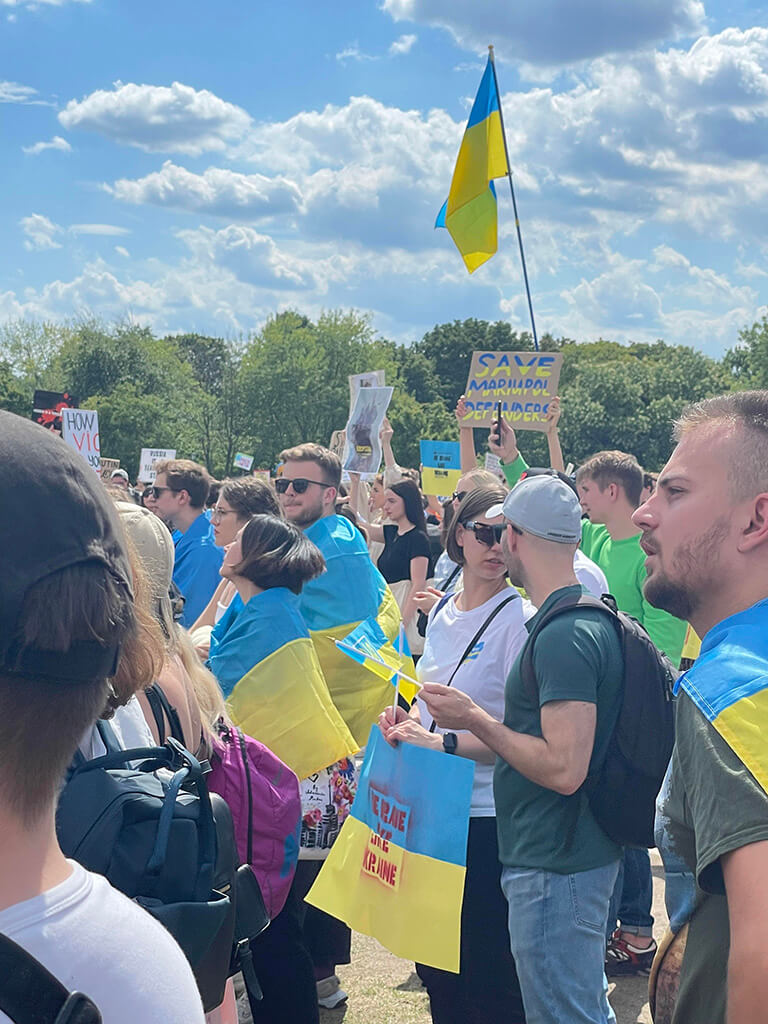 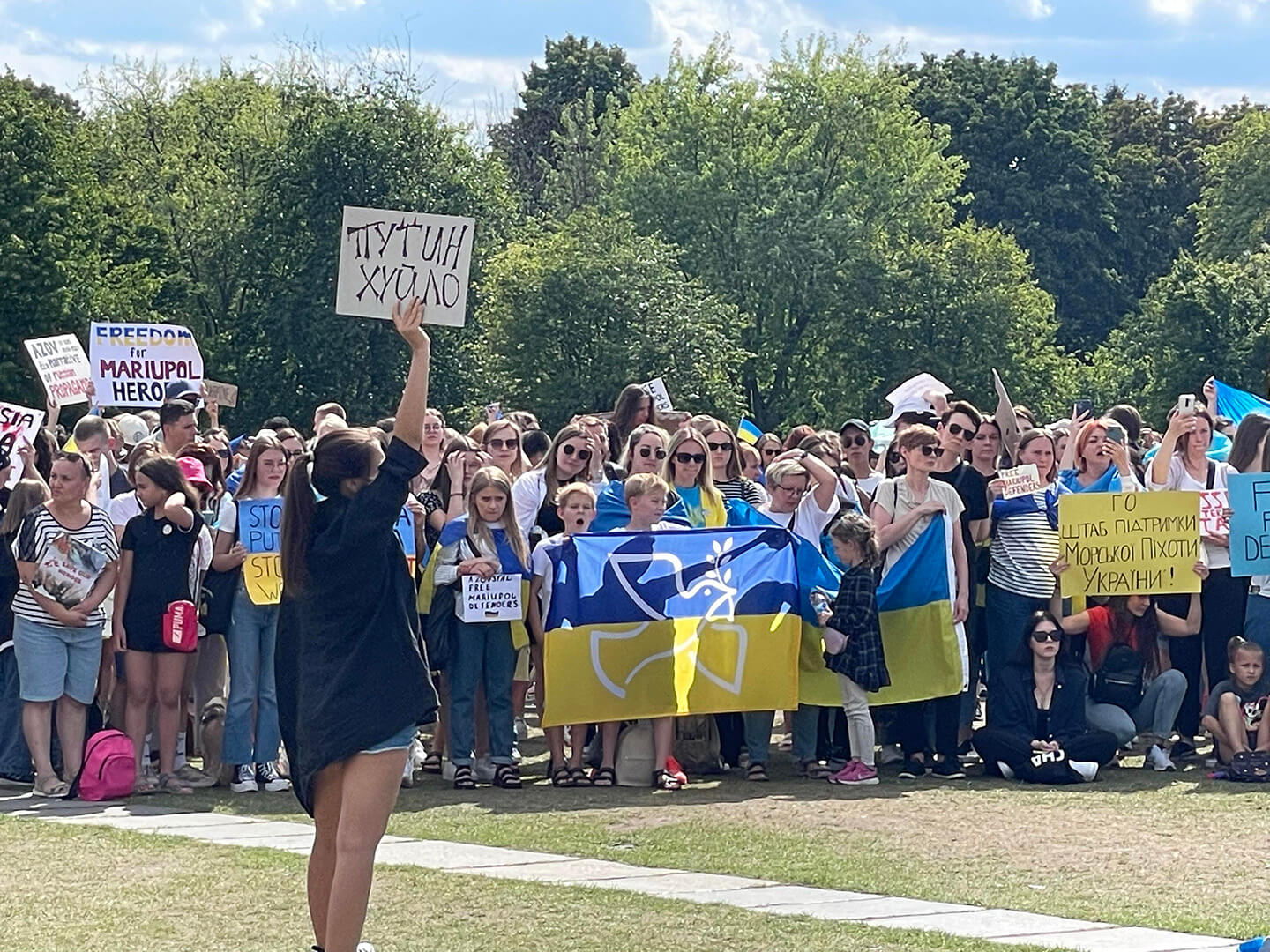 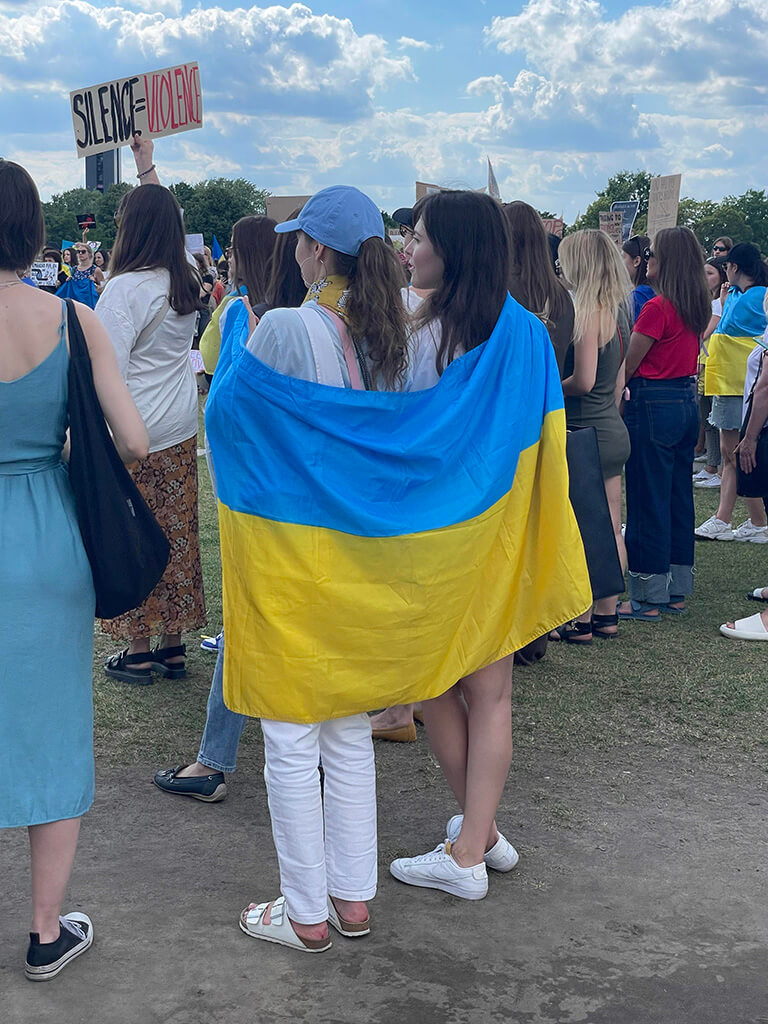 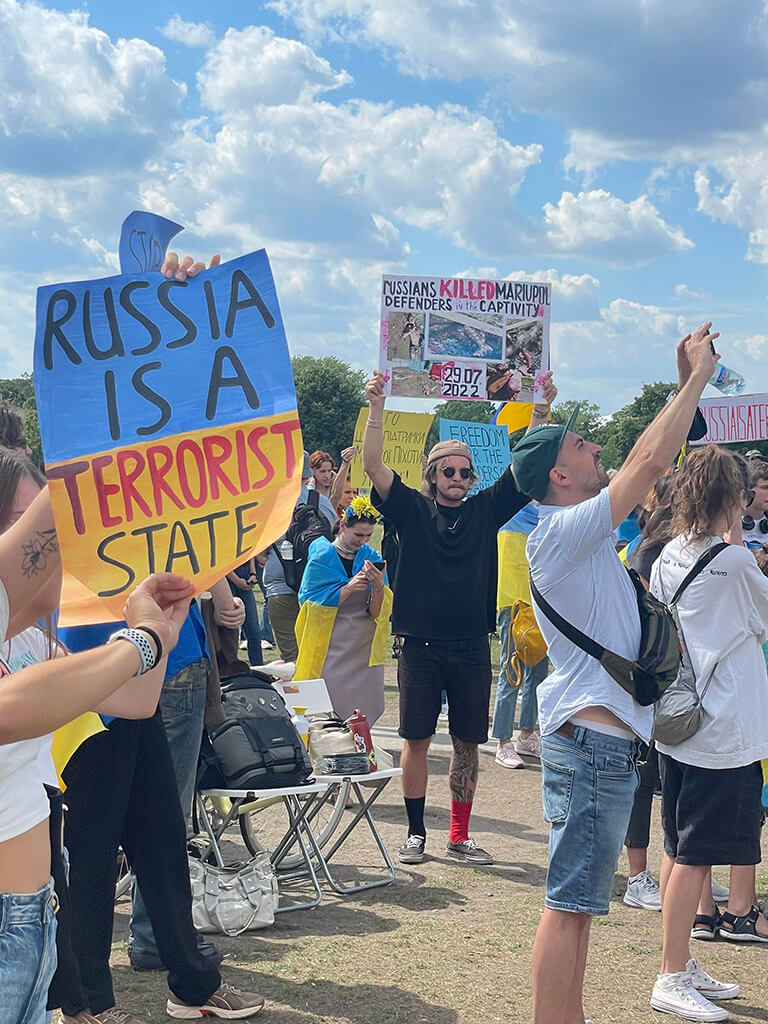 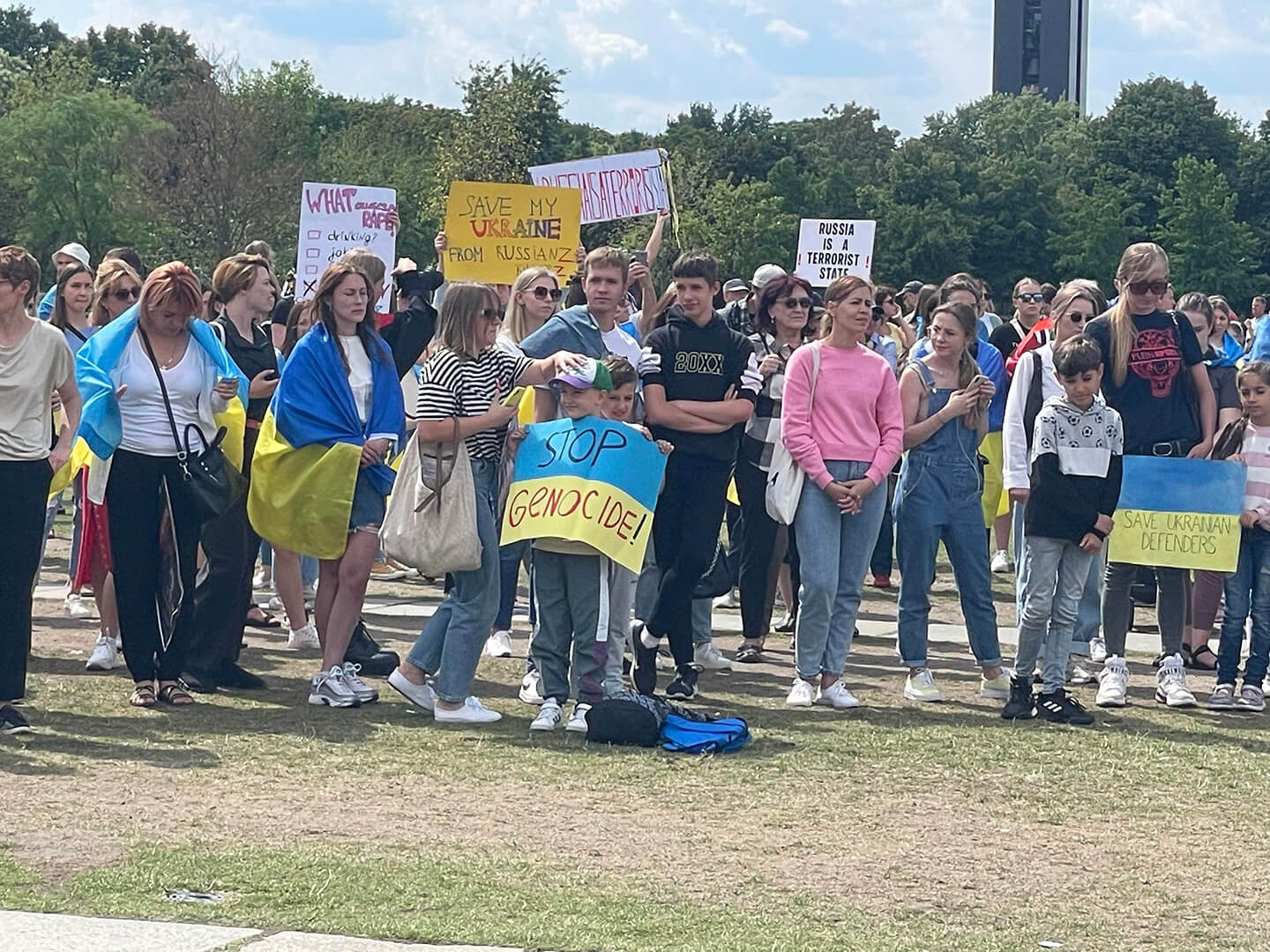